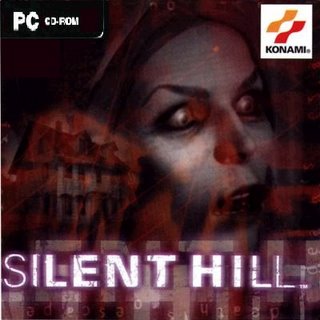 Short Description
This is one of the most horror game I found after playing Resident Evil. The player has to play as Harry Mason who is looking for his daughter, Cheryl, that previously they got a car accident near the bridge. Then, the adventure of Harry Mason will more scary after stage by stage. Unfortunately, I was only dare to play till school because I saw that the cheat was not working when fought the boss. This game is the first series of silent hill that is available only in PlayStation, but about one year ago I found out that it was also available in PC. Download and enjoy it