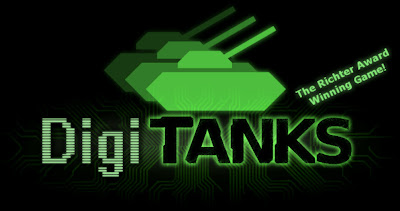 
Digitanks is a turn-based artillery strategy game developed by indie game studio Lunar Workshop. It modernizes the artillery genre with a strategy aspect in a 3D environment.

Tactical thinking is also crucial as the player controls anything from a single unit to a large fleet of tanks. Play offline skirmishes or online battles against your friends, or enemies.

The Digizens of Digiville were happy and content.
They ate in tiny bits and bytes and always paid their rent.
They shared every Electronode and Data Wells were free,
But that's not very interesting, as you're about to see.

One day the shortest Digizen in all the Digiverse
He cried, "U nubs OLOL i h4x j0ur m3g4hu|2tz!"
The Digizens of Digiville just laughed and said, "That's great!"
"You're way too short and you're just trying to overcompensate!"

Our little man was not so pleased, retreating to his lair
He powered up his Trolling Rage Machine with utmost flair.
It sputtered up to life with a cacophony of clanks
And shortly then thereafter it began to spit out tanks.

The Digizens were sleeping when there came a sudden chill
And when they woke there was no longer any Digiville.
It's up to you now! It's up to you now! You must act before it gets much worse,
And while you're there, why not conquer the whole damn Digiverse? 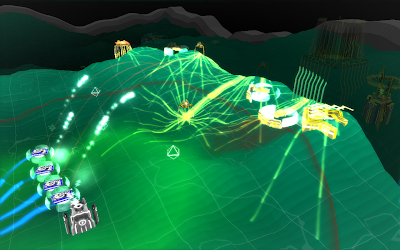 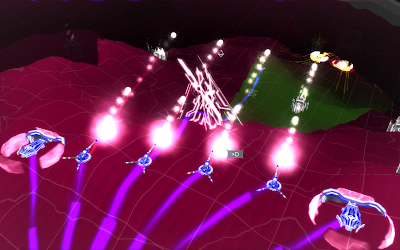