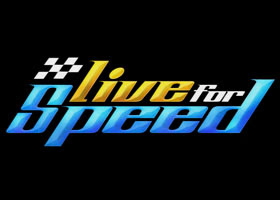 Short Description
Live For Speed ​​is a racing simulation game designed specifically for racing simulator enthusiast. Live for Speed was developed by three people who are crazy about the racing world and they're gamers. The three men are Scawen Roberts, Eric Bailey, Victor van Vlaardingen and. They tried to promote physics in racing, and focus in the racing world is not just about race, but also strategy-strategy in the race setups and pits, also effects engines, fuel and damage in this game adds a different experience in playing this game.
In history, this first ever dedicated game servers, and there is also a community in the years around 2007. Too bad because the content is difficult Demo uprooted at this game it causes less developed and less interested, because there are only 3 cars and 3 choice selection circuit and almost lost in the wind. But lately, Live For Speed Community Team Indonesia back on and began to develop rapidly, where many riders are racing simulation in virtual asphalt Live For Speed​​, up to now recorded more than 20 people simracers Live For Speed ​​incorporated in Indonesia Team.
System Requirements
Minimum System Requirements
OS: Windows 98/ME/2000/XP
Processor: Pentium 3 @ 1 GHz
Memory: 128 Mb
Video Memory: 16 Mb
Sound Card: DirectX Compatible
Keyboard
Mouse
DVD Rom Drive 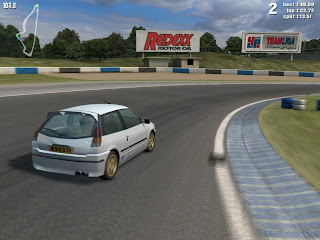 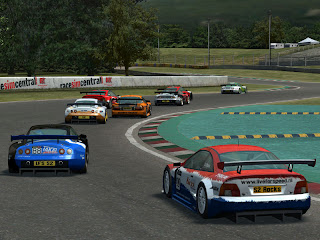