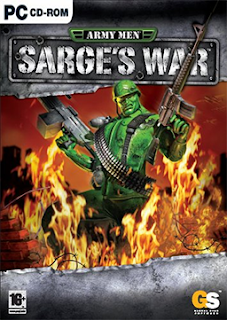 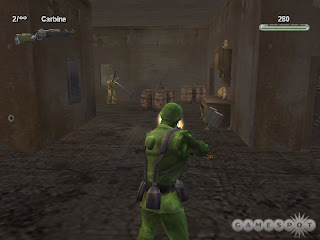 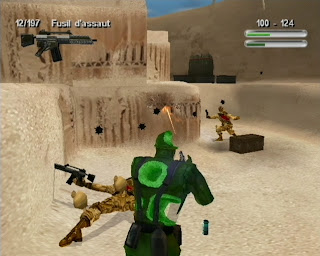 Password : www.gamehousevn.com
Note : Download all rar files and extract it, then use your Daemon Tools to burn an ISO file. And don't forget to copy the crack into the main directory.
Posted by Debian at 3:54 PM