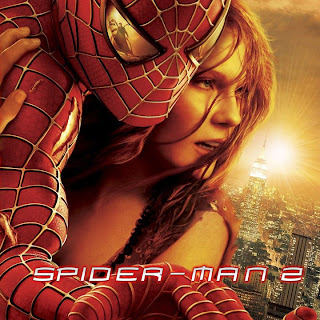 Short Description
I'll pnly quote this from Wikipedia : Spider-Man 2 is the name of several computer and video games based on the Spider-Man universe and particularly the Spider-Man 2 film. It is a follow up to the game Spider-Man: The Movie and was followed by Spider-Man 3 to promote the release of the third film in 2007. These games were published by Activision for different systems in 2004.

These games are adaptations of the film Spider-Man 2. The PS2, GameCube, and Xbox versions of the game, developed by Activision's Treyarch studio, allow the player to freely roam around Manhattan, Roosevelt, Ellis, and Liberty Islands. The home console versions were also innovative in that physics-based algorithms simulated Spider-Man's web swinging in three dimensions, creating a new game mechanic unlike the traditional jumping or flying of previous Spider-Man games. 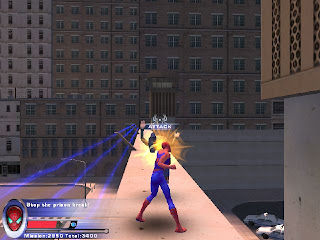